Private and public construction laws across the United States are two sides of the same coin. The state statutes are similar yet different but often vary greatly. Even within the same state, laws differ depending on the type of project (private, public, commercial or residential). Construction creditors need to be on the lookout for several items when making a credit decision, including job information and the state laws where the project is located. 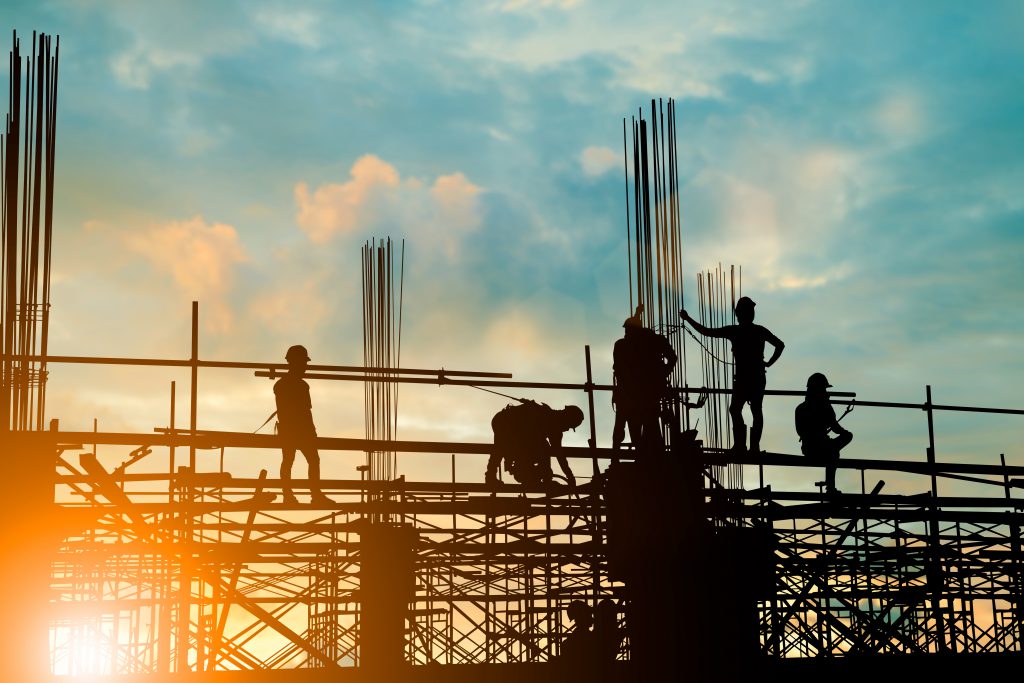 These two elements are often intertwined and knowing who the customer is and where a party fits within the chain of command on the project can determine what steps must be taken according to state law. A creditor who takes their job seriously will do their best to gather as much information as they can, which includes the location of the project, the customer’s information and, if applicable, information about their customer’s customer.

With that information, the creditor will know various things, such as where the materials, labor, and/or services will be furnished; the name of the owner; and, who their customer is (the general contractor, subcontractor or supplier). Some states, such as Texas, require those supplying materials to follow different steps based on where the creditor is in the construction chain. To learn more about what creditors should focus on in Texas, read the July 12 issue of eNews on the new Business Credit app.

This leads to the next item of interest for construction creditors, which they hopefully received while gathering job information: the location of the project. The location determines what laws must be followed, unless it is a federal project that falls under the Miller Act.

However, there are little nuggets within statutes that can make or break a creditor. In Alabama, serving a notice to owner is a prerequisite to becoming a lien claimant and can turn unpaid invoices into a full price lien, if the lien process is followed. “Do it up front so all parties know you are supplying materials for the project,” said Chris Ring with STS. “The property owner should earmark that dollar amount if a lien is filed to make sure the money is there and available to remove a lien if filed,” he continued.

“Serve the preliminary notice to the owner before supplying materials and give the owner a reasonable amount of time to object or take action,” said Michael Lindsey, Esq. of Jauregui & Lindsey, LLC in Birmingham. The purpose of the objection in Alabama is plain and simple—it protects owners and gives them the ability to avoid having a lien on their property. However, all is not lost, if there is an objection.

Suppliers can still file the notice, but it will be for an unpaid balance lien. Lindsey suggests doing the unpaid balance notice to the owner right after furnishing.

There are also states that do not require notices, including New York. Here, STS suggests serving notices 45 days from the last furnishing to prompt payment. Material suppliers have eight months from the last furnishing to file their lien on New York commercial projects, leaving a large unaccounted-for space that could see all funds paid out by the owner to the contractor. “Some states, like New York, are just unpaid balance states where a notice doesn’t do any good—it doesn’t provide protection if a notice is served,” said Ring.

It is important to understand the statutes and the protections they provide to make the best business decision based on what the law allows. “Construction laws are not a one-size-fits-all model,” said Ring. -Michael Miller, managing editor